Stay up to date on
all things GRAYSON

Thank you! Your submission has been received!
Oops! Something went wrong while submitting the form. 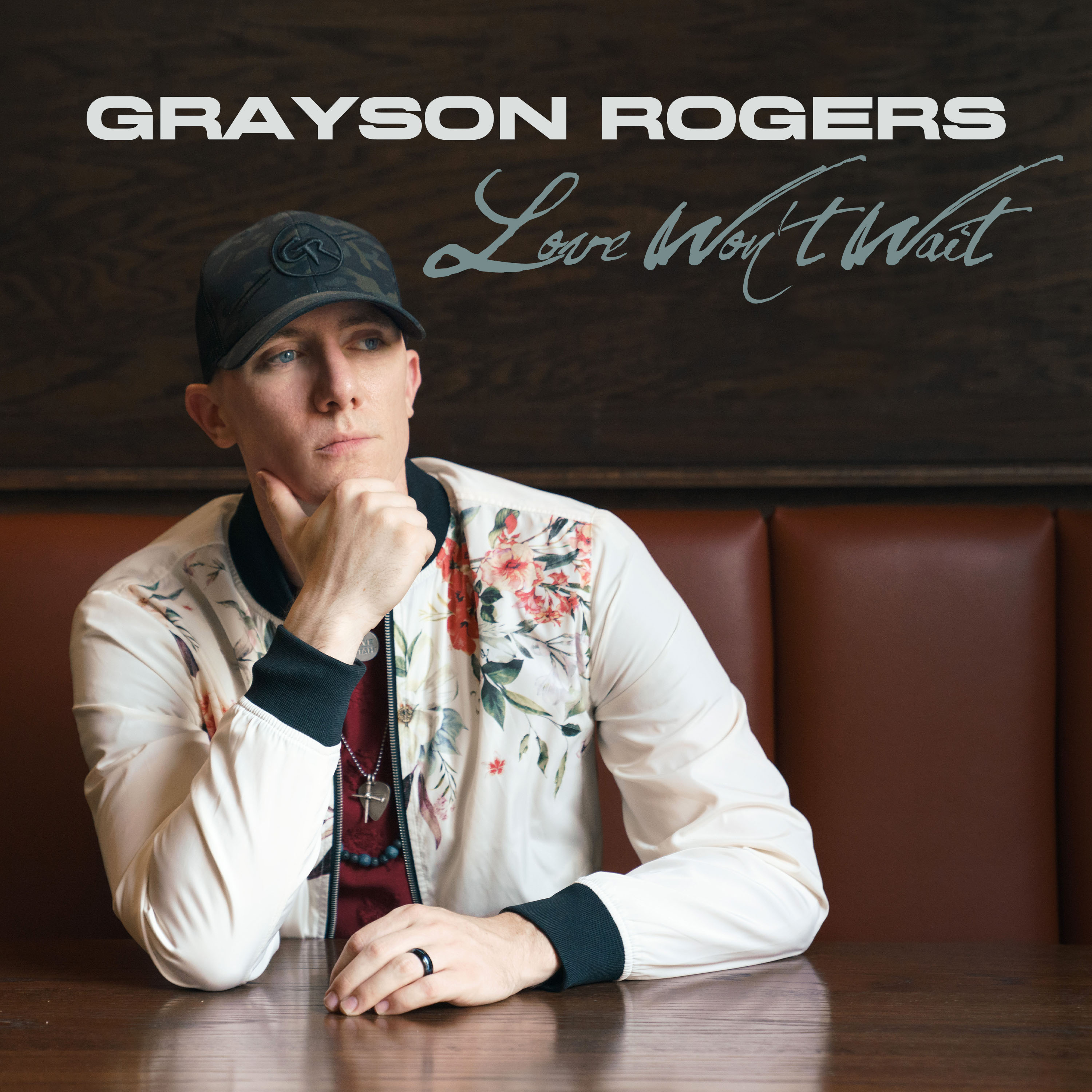 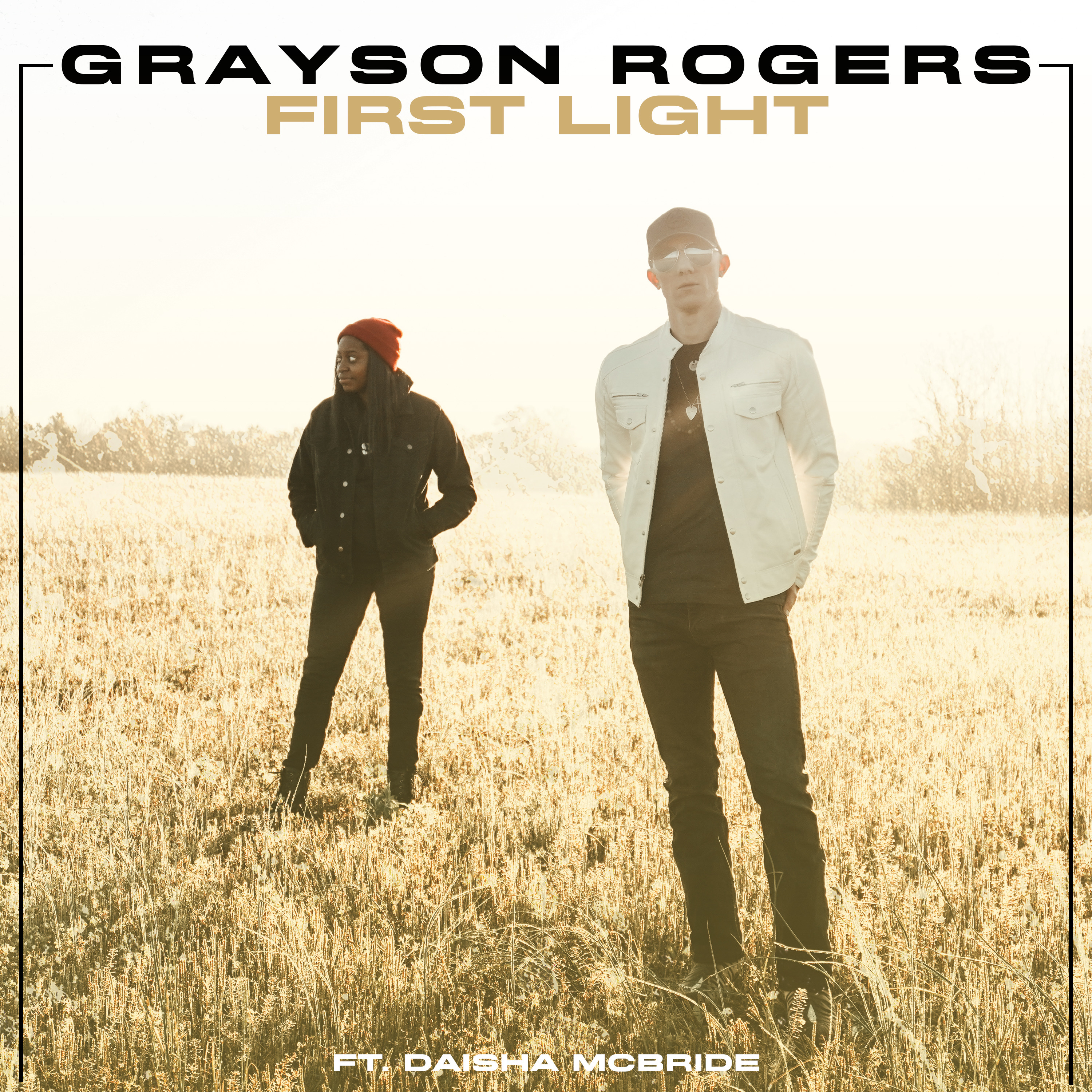 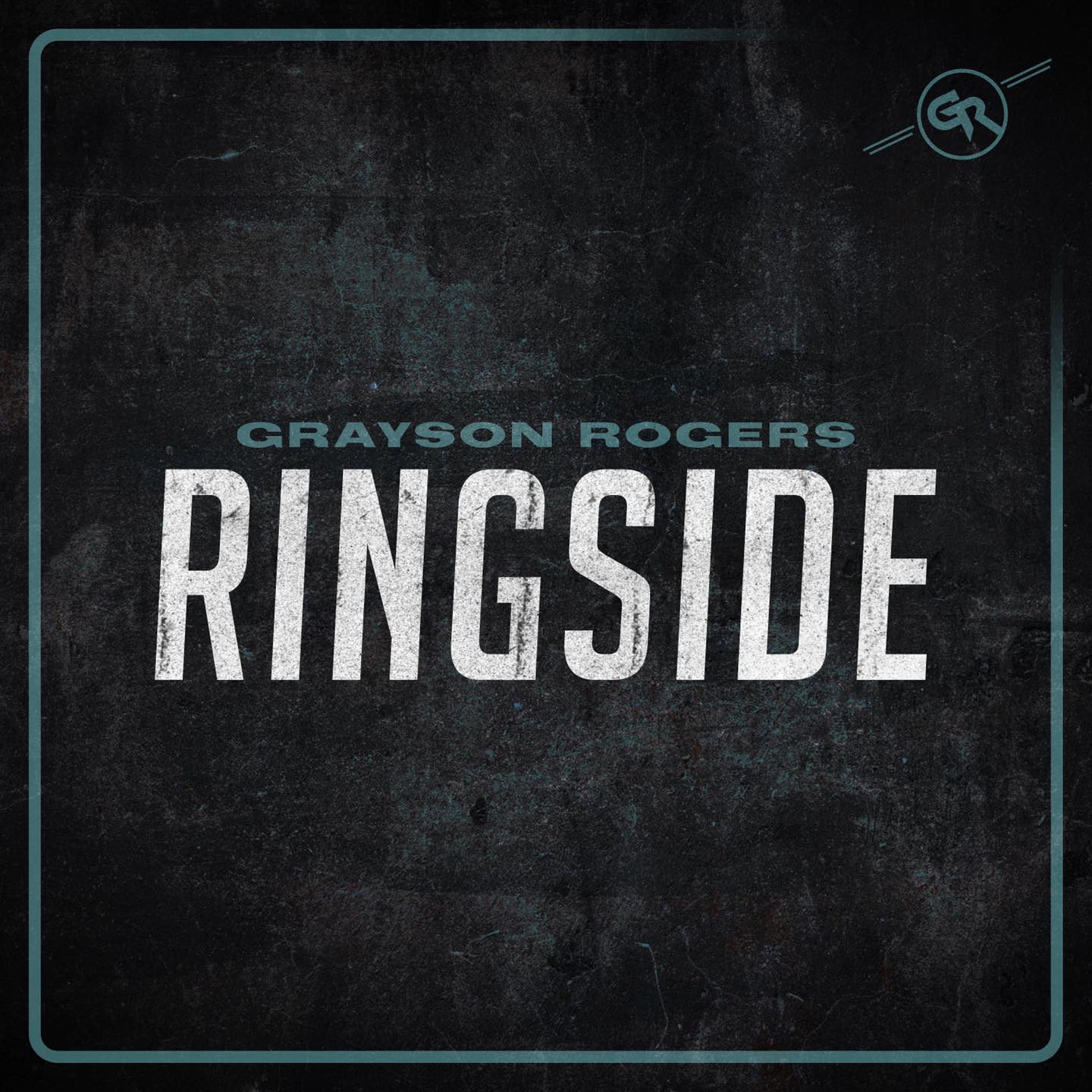 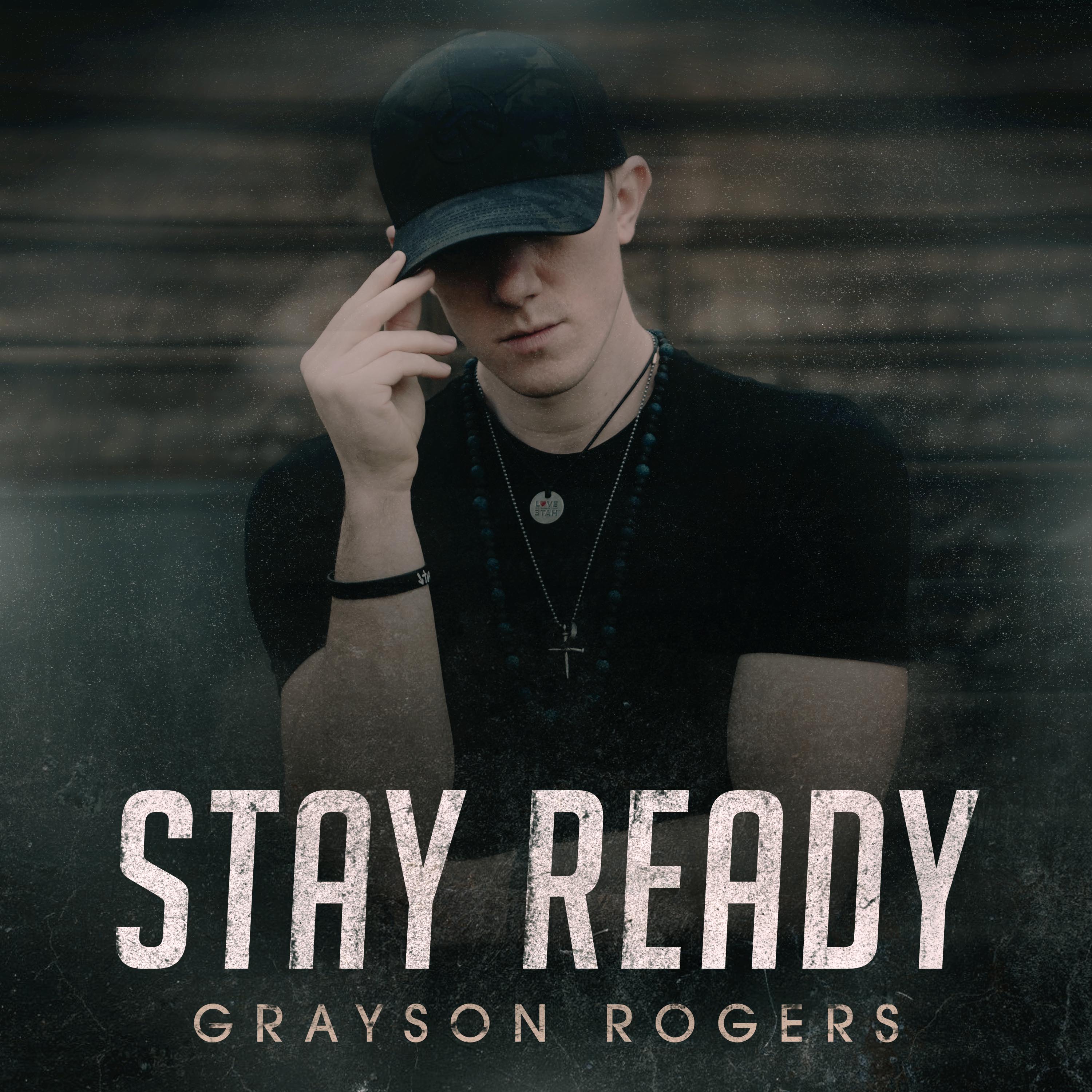 Life is made up of a combination of three vital elements: work, play, and love. Grayson Rogers wholeheartedly seeks to experience all three through every moment of his life and share them on stage through his fiery country soul. Whether you’re turning the dial up while cruising down the road or sitting back by the lake with your significant other, his music provides an enjoyable and energetic soundtrack to living.

Grayson has always had a love for music, but didn’t start pursuing a career in music until he was 18. Early in life, Rogers set his sights on playing football in high school and had dreams of someday playing in the NFL. It was after high school that his family told him that his distant cousin was the original cowboy, Roy Rogers. Inspired, he picked up the guitar up. Grayson started learning the guitar via YouTube videos, and started singing publicly at karaoke events. “It is crazy how one door closes and another opens. I had no idea what was ahead of me with the whole music world.”

Since then Grayson has shown a passion and love for country music, and his unique voice and songwriting have sparked a wildfire fan base of over 75,000 across the country. The desire to make a difference in people’s lives is the driving force behind Grayson’s relentless motivation. While traveling the country playing well-over 1,200 shows in his career so far, Grayson has earned opening slots for several national acts, including Jason Aldean, Eric Church, Dustin Lynch, Craig Morgan, Dan+Shay, Eli Young Band, Craig Campbell, Travis Tritt, A Thousand Horses, Sara Evans and many more.

Now a Music City resident in Nashville, TN, Grayson has created his own style and sound from a variety of influences. Growing up listening to everything from Alan Jackson, George Strait and Brooks & Dunn to Daughtry and Christian rock music, he has crafted a fresh, uplifting and new country sound.

“I’ve been blessed to have amazing fans that have supported me and believed in me since the very beginning. It’s truly a dream come true…. I’m determined to take this as far as God allows me!” – says Grayson.

Thank you! Your submission has been received!
Oops! Something went wrong while submitting the form.

rotate your phone
for a better viewing